WRITTEN AND DIRECTED BY

While in lockdown in New York City, a photographer slowly falls prey to the prison of his own mind.

The film is dedicated to all independent freelance artists. 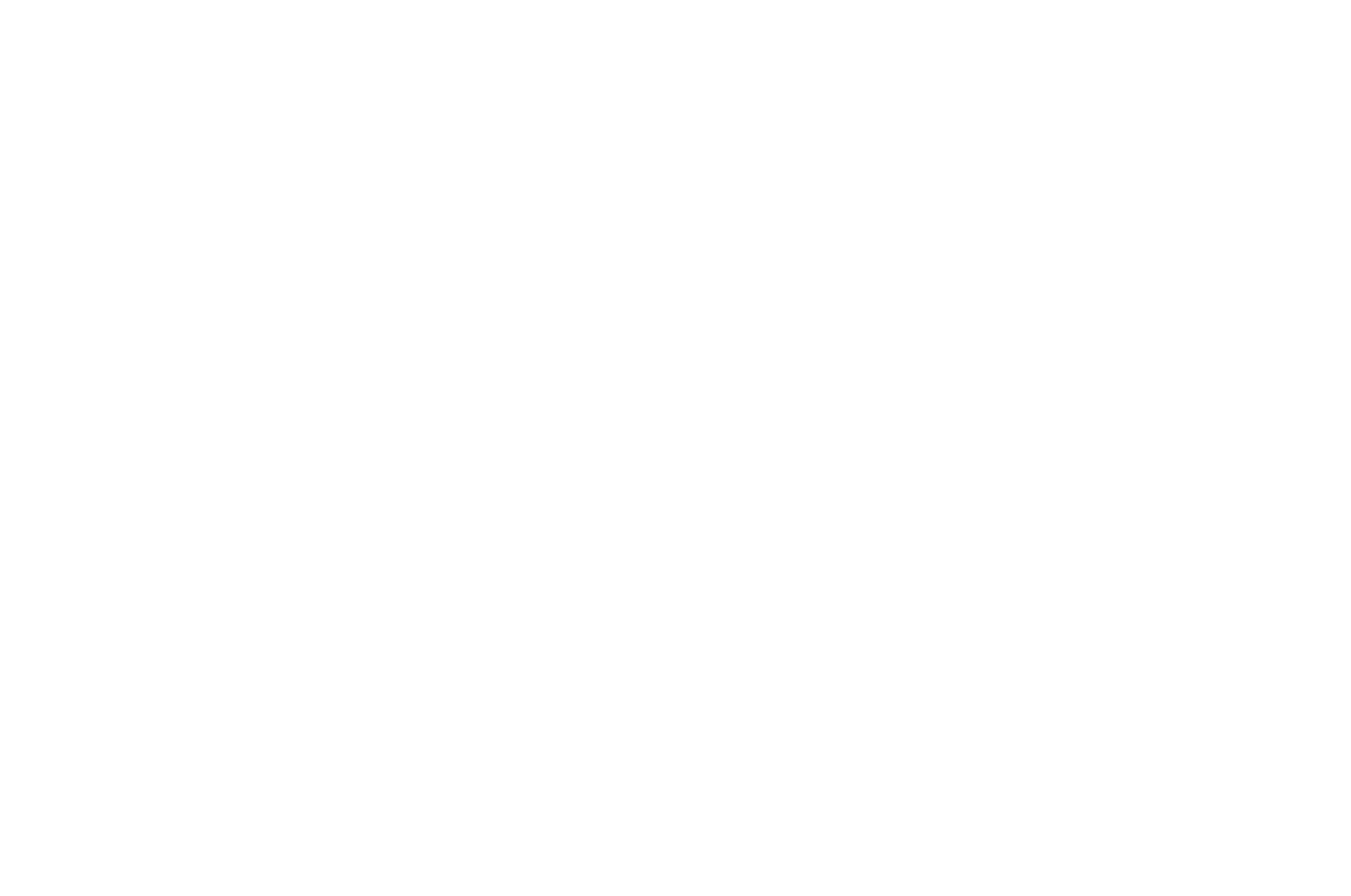 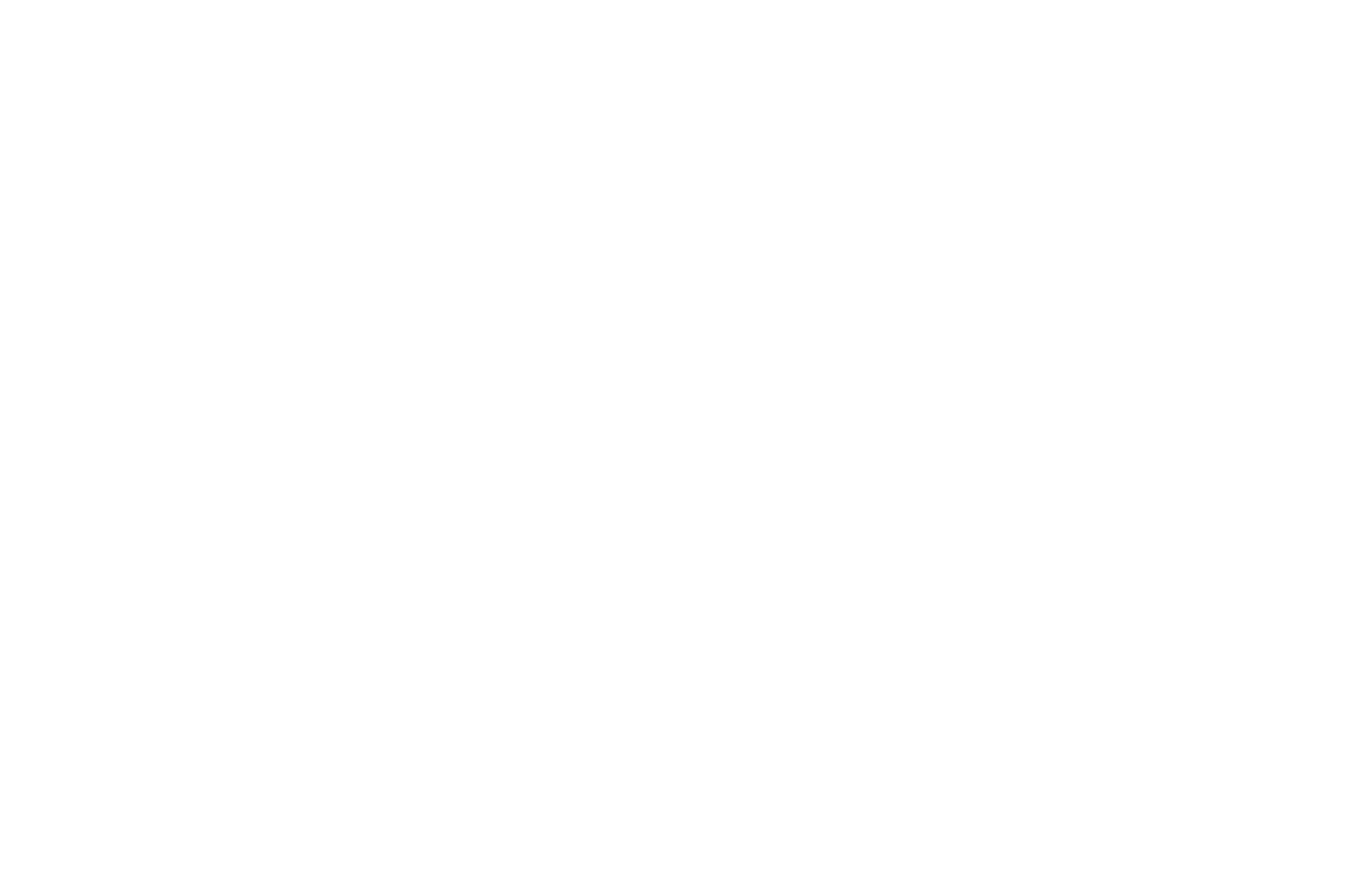 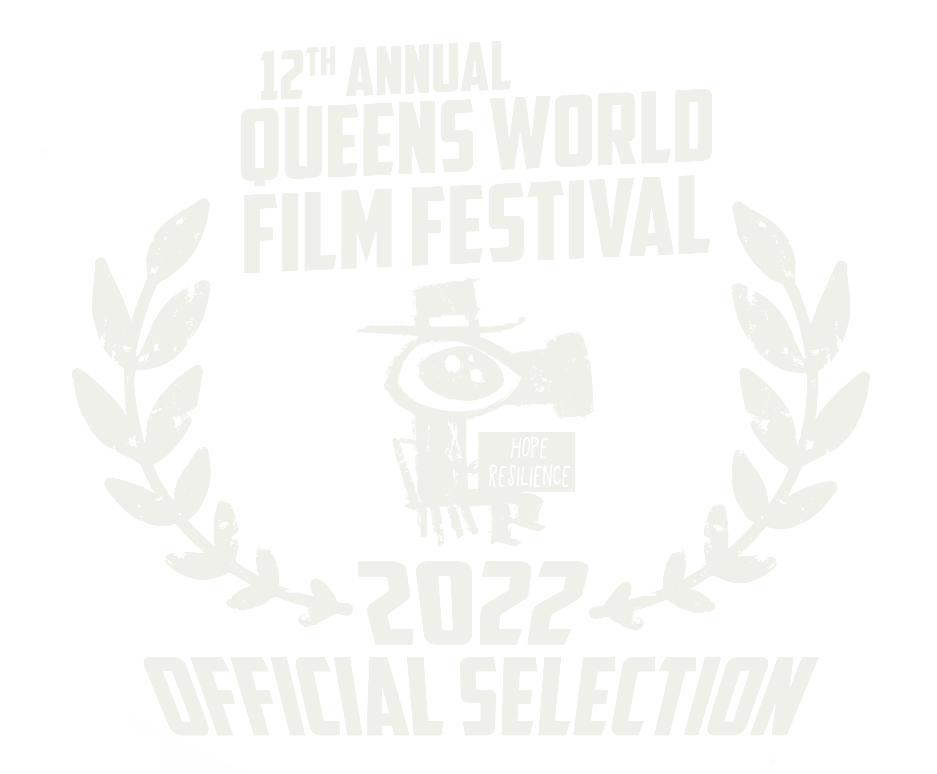 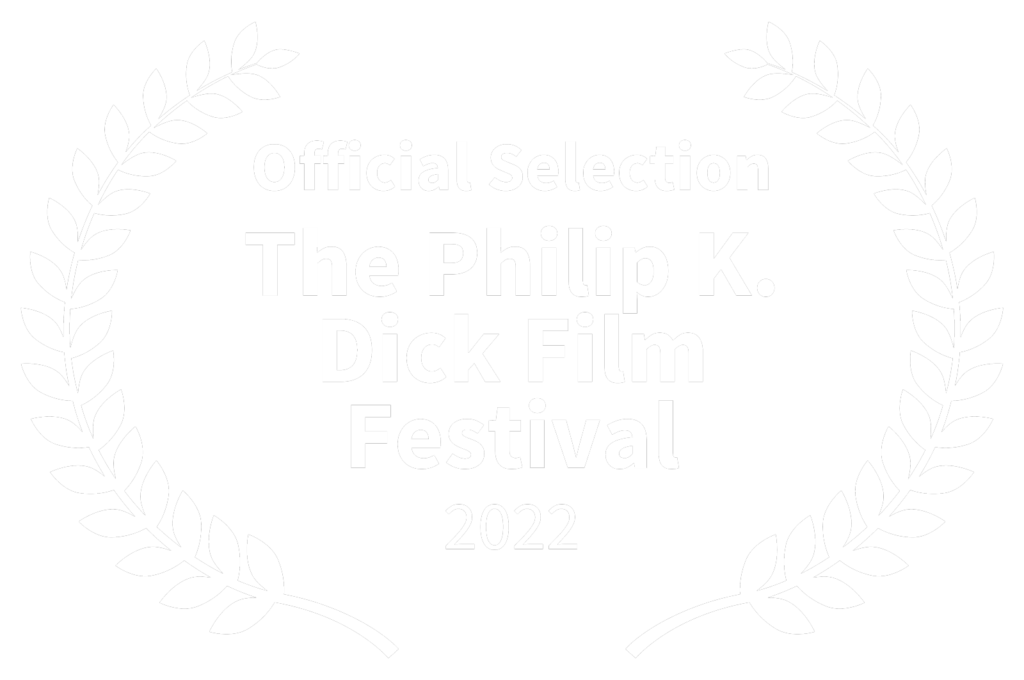 “Artsanity” is a short suspense film which sprang from dwelling on the growing uncertainty during early stages of Covid-19 pandemic.

I was thinking of how to keep my mind clear and strong and I decided to photograph the metamorphosis of NYC almost every night, starting at midnight, as part of my own artistic salvation.

As a New Yorker I’ve always been comfortable with this city and its people, but this time my experience was different. During that time, standing on the empty streets of a silenced city, I sensed that there was an enormous shift and that the change was coming.

At the beginning, I felt scared, vulnerable and haunted, being on my own on the lonely, dark streets but then, night after night, the city acquired a magical dimension – I almost adopted the city like an urban orphan, with its own wounds and suppressed pulsation.

I was in deep pain and the streets’ quietness started to pull me in. I wanted to talk to these giant, solid buildings to hear their stories. I gradually started to feel at ease. After several weeks of endlessly cruising the city’s desolate streets in the night, I was convinced that I would like to somehow transfer this unique inner experience into a visual form.

Those same thoughts were growing on me every night until I shared my experience with my co-writer. “Artsanity” film was born.

A freelance photographer in New York City, suddenly finds himself under a bleak confinement of his own mind while the entire city falls under a physical lockdown. Isolated he roams the deserted streets in the night his mind becomes increasingly restless. Over time, his past and present photography oscillate between fantasy and reality, surrendering him into the asylum of his own mind.